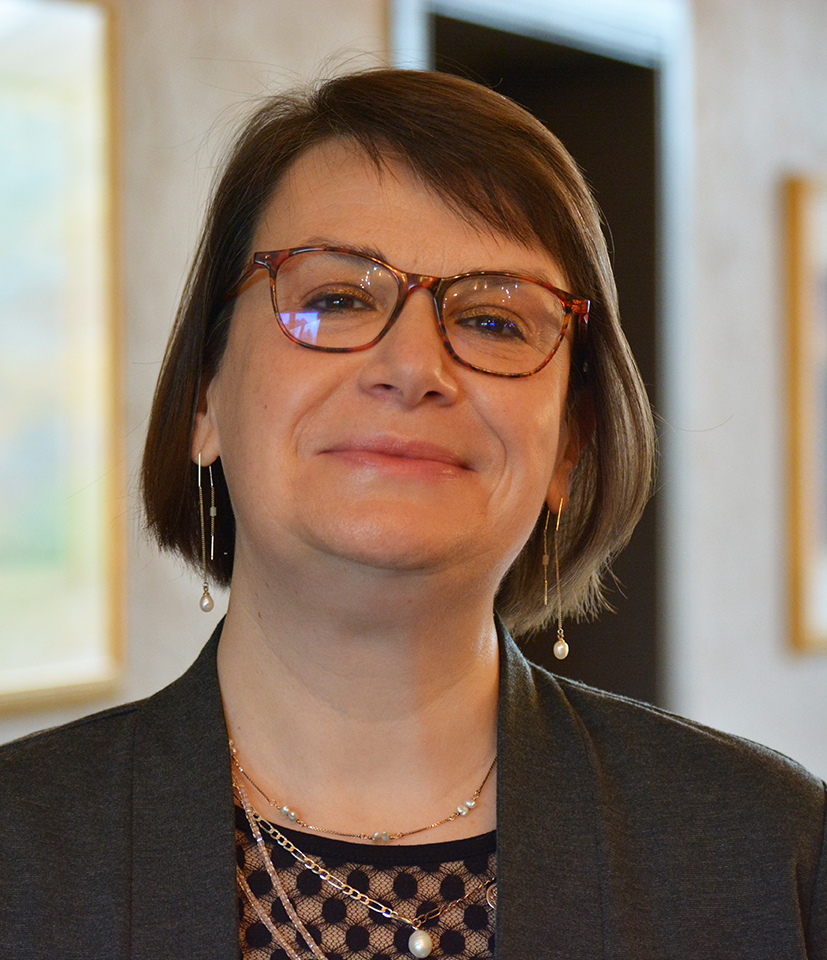 We have highlighted the findings of our brief on academic freedom (available in French only), which was submitted in the context of the work of the independent commission. The commission released its report on December 13, 2021.

We reaffirmed the freedoms and rights defined in collective agreements. Minister McCann said that she was very pleased with the conclusions of the report, which focused on some preventative measures to be implemented in order to create respectful environments that allow for healthy debate.

Funding: Moving away from an accounting perspective

With respect to university funding, we highlighted the fact that research funding should not be given in a preferential manner to areas of research that are considered to be “profitable.” It is important to take into account the role of the humanities, as they have benefits for society and take into consideration the well-being of the public. We also insisted that weighted funding and budget cuts based on the number of students be reviewed. For example, UQO justified job cuts to balance the budget after a drop in enrolment due, in part, to the pandemic.

Brief submitted to the National Assembly

We raised the importance of continuing to support universities in the regions, as well as those that choose to maintain in-person learning, and to avoid unhealthy competition between universities. We also spoke out to Minister McCann against the disturbing trend among university administrations to transfer funds from the operating budget to the capital budget.

Minister McCann pointed out that the university funding formula, which is pro-rated to student enrolment, has been reviewed and improved (22% more funding since 2018). She reaffirmed that universities have a significant amount of latitude, but that they are subject to a great deal of accountability.

Minister McCann said that she is ready to work with us to ensure that universities are effectively managed. She urged the FP–CSN to provide her cabinet and the Ministère de l’Enseignement supérieur with any relevant information about budget management and the distribution of funds. The FP–CSN welcomes her openness and hopes that these productive discussions can continue.